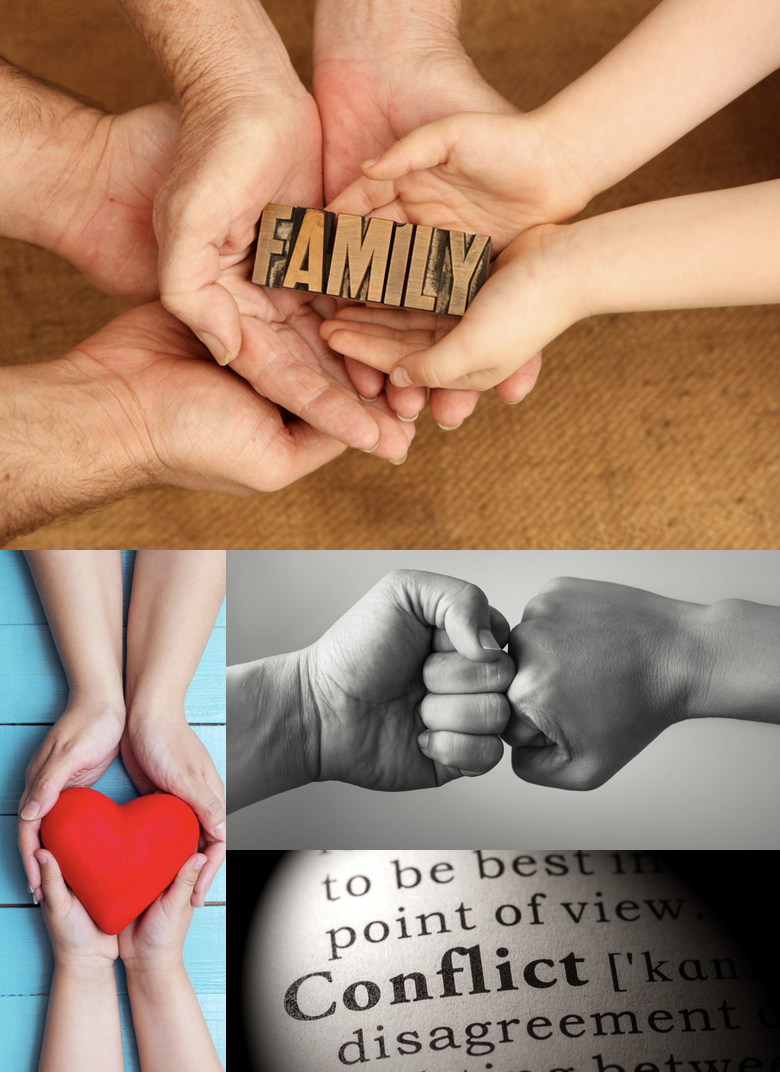 Your Family May Be Influencing Your Relationship Patterns… Here’s How. (By: Katelyn Sevatson, AMFT, Clinical Therapist, Grow Wellness Group)

As a therapist who works with individuals, couples, and families, there is always a common ...
Read More 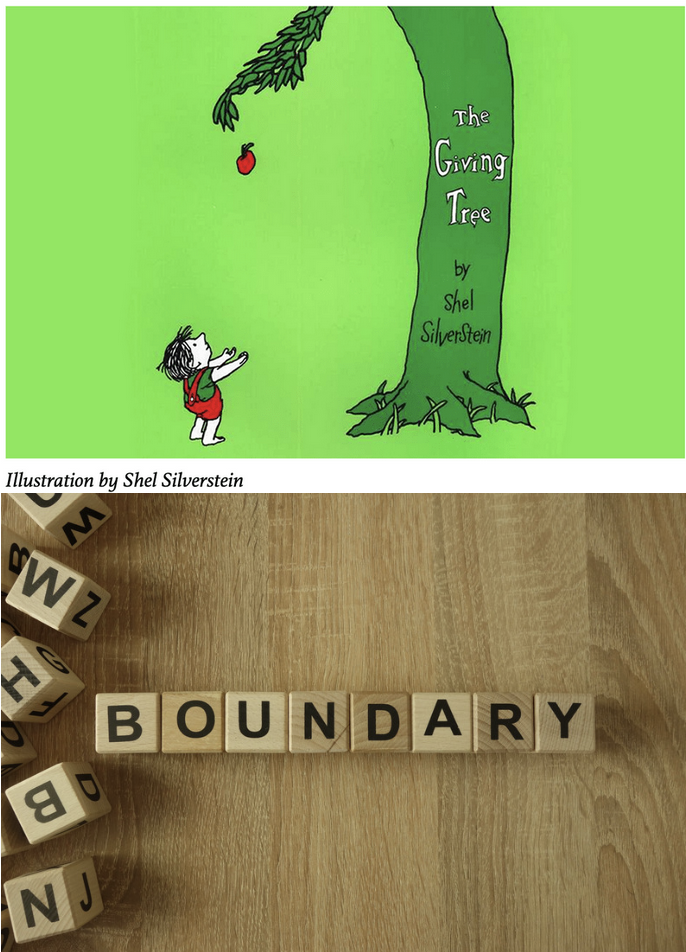 Why The Giving Tree is Actually the Worst and The Importance of Setting Healthy Boundaries (By: Elizabeth Herman, LCSW, Clinical Therapist Naperville)

Books have always been a big part of my life and there are many from ...
Read More 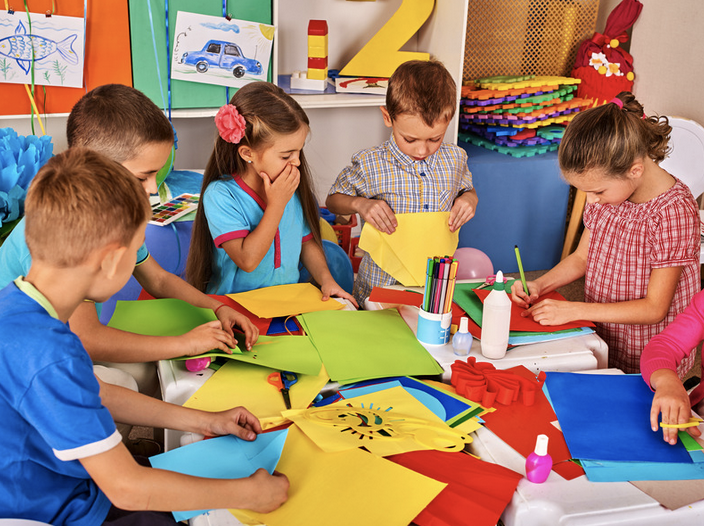 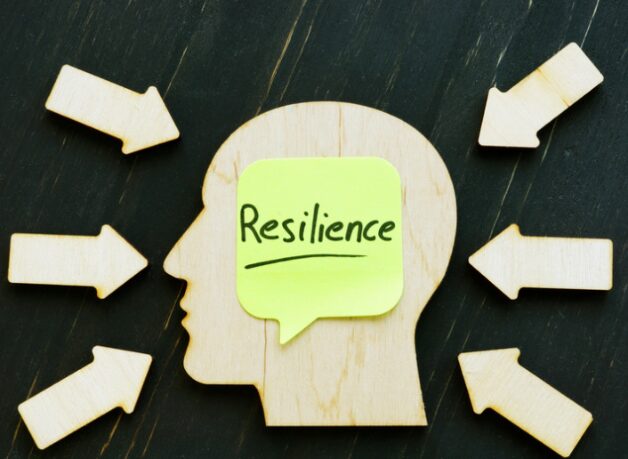 You’re Thinking About Child Resiliency Wrong: How to Build Resilience in Your Child (By: Hidayat Shah, Child Therapist, Naperville)

When we think of “resilience,” our minds will jump to the definition of, “The ability ...
Read More 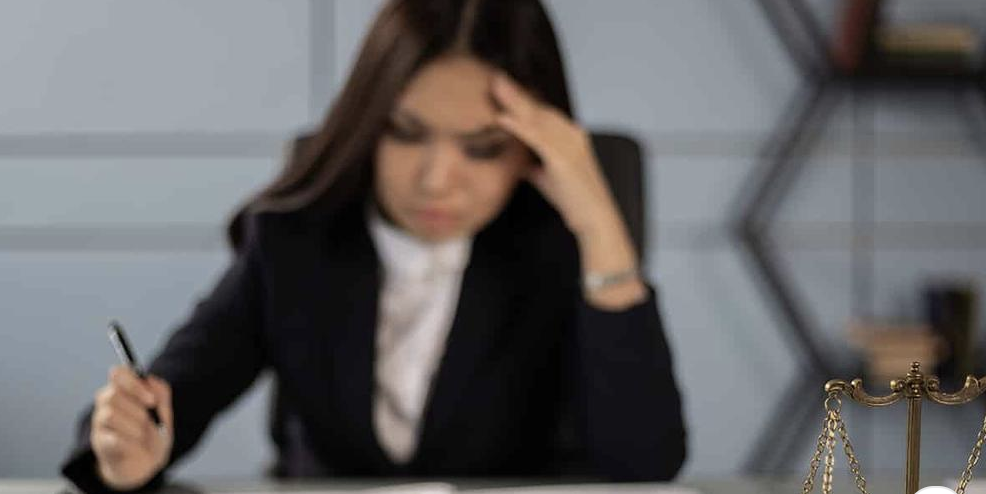 Check out this interview with our very own Adam Ratner on "5 Ways to Beat ...
Read More 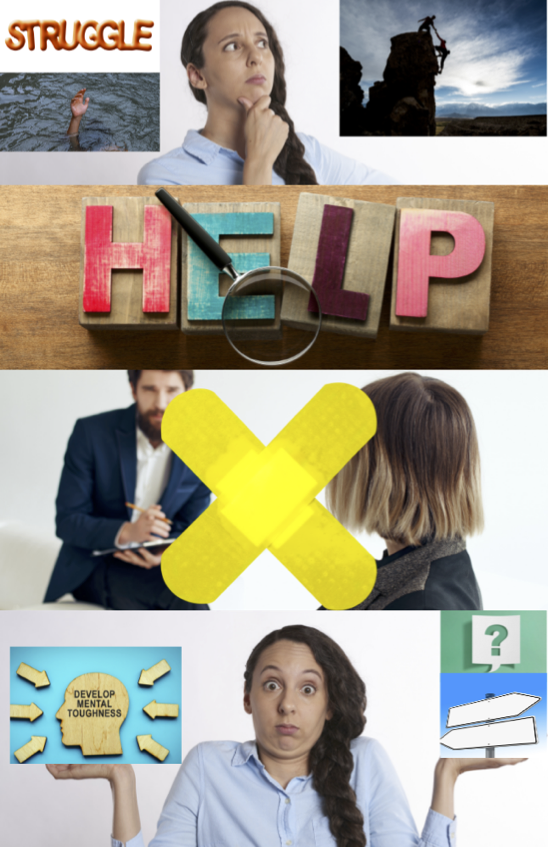 How to Find the Best Therapist for You or Your Loved One: “If I have to go on another speed date with one more therapist I am going to lose my f*cking mind!”

This article is also published on Elephant Journal - HERE “Speed dating” clearly had a ...
Read More 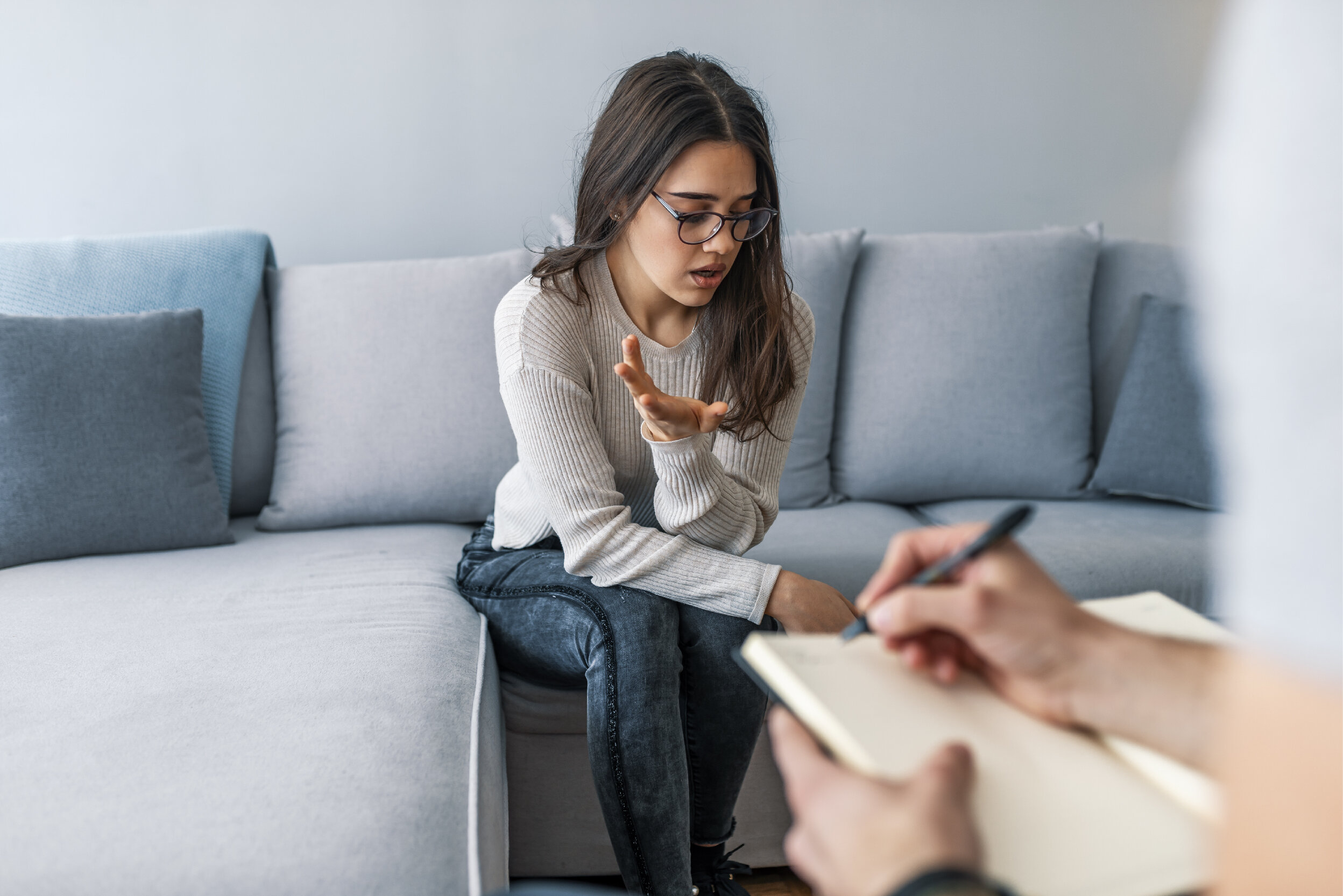 What is Anxiety Therapy & Counseling in Naperville, Illinois?

A person can express anxiety in a variety of ways. Some people will become more ...
Read More 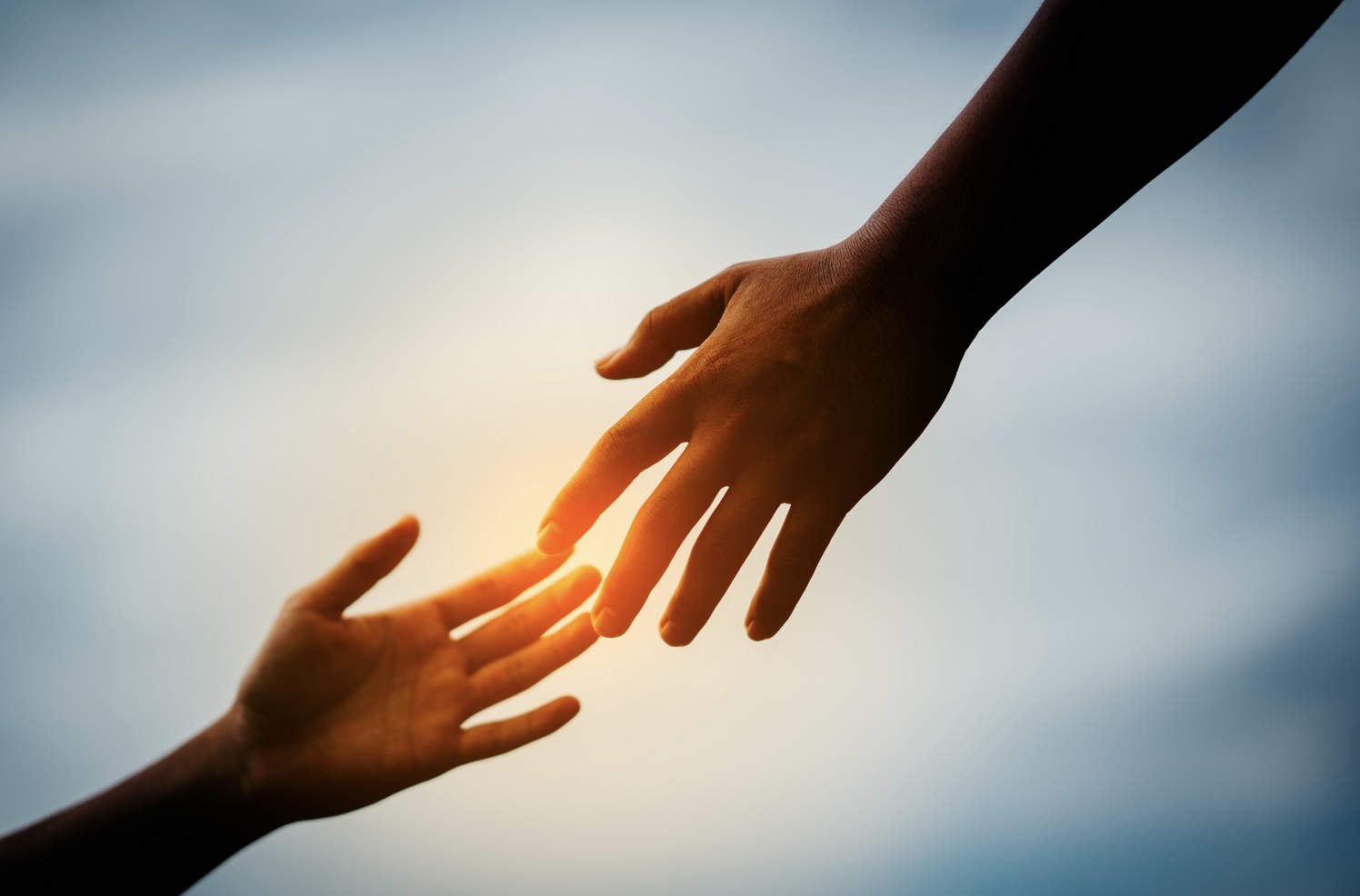 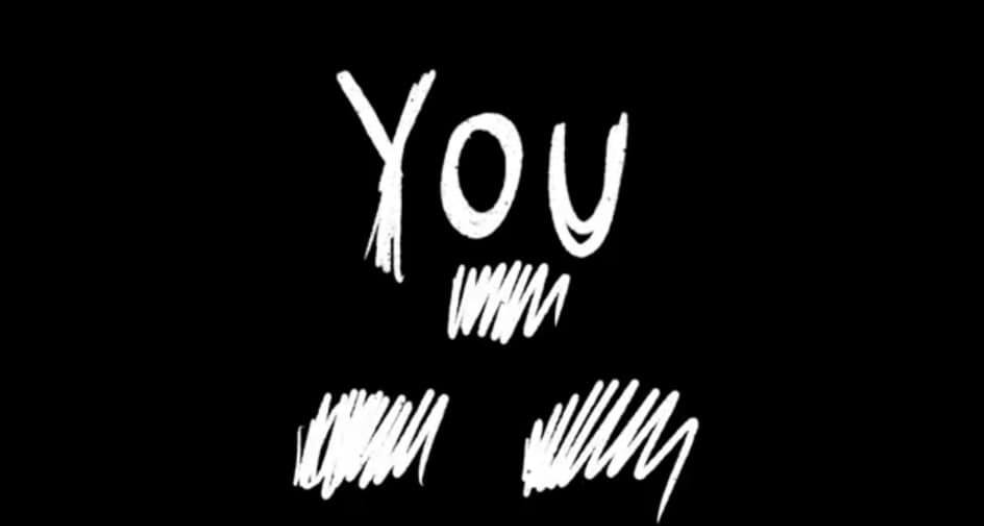 At GWG, we strive to normalize mental wellness challenges throughout the course of the life-span, ...
Read More 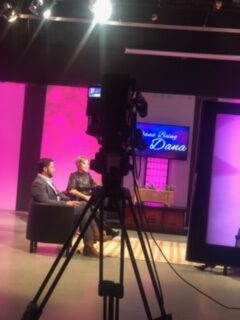 Our proven and established Athlete and Athletic Club-Based Psychology and Performance Improvement Program was designed by our very own Kevin Barton, LPC, CMPC. Our mission has persisted since our inception: To empower athletes and performers across the globe to develop the passion to improve their mental well-being, reach their potential, and to pursue excellence on and off the field. We are committed on developing holistic and perseverant leaders, students, athletes, and performers through enhancing mental performance.

We have been delivering Sports Psychology and Performance Improvement Services through Empower Sports Performance for over 5 years to:

Team Observation at Practice to see Coaching and Player behavior

Our son is a hardworking, young athlete with big, longterm goals.  Despite his dedication to his athletic endeavors, he started to find that his physical preparation and skill work was not enough to achieve the success he was looking for.  It wasn’t enough because he was missing an important part of the big picture…his mental training.  Frustrations over training plateaus, the inability to let go of uncontrollable situations, or maintaining positivity during tough competition are just a few examples of things that were getting in the way of him achieving the most successful experiences possible.  Enter Empower Sports Psychology & Performance Improvement.

They helped my son from the very first session.  He has learned and practiced many skills in his sessions that have translated directly to the practice and playing field, as well as to his life in general, including schoolwork.  Mental challenges that would have broken him six months ago, no longer phase him and, in some ways, make him even stronger now.  He is building tools to manage everything from his goals, to his mindset before big games, to controlling his reactions to circumstances beyond his control, to being kind to himself while still holding himself accountable.  He is most certainly mentally stronger both on and off the field as a result of his coaching with Kevin.  His new found confidence, resulting from his strengthening mental skills, has enabled him to make the most of his physical and skills training, and has allowed him to also find the most enjoyment possible on the field.  Not only that, he has become a leader, by example, amongst his teammates and peers.  As a parent, it’s amazing to witness his progress and translatable successes from his mental skills training.  I only wish we had found Kevin sooner.  It has been a wonderful way for our son to invest his time and energy and he looks forward to each and every session.  We are grateful that Kevin is supporting and growing our son in ways that will help him achieve his goals on the field and in life, and look forward to continuing our relationship for a long time to come. 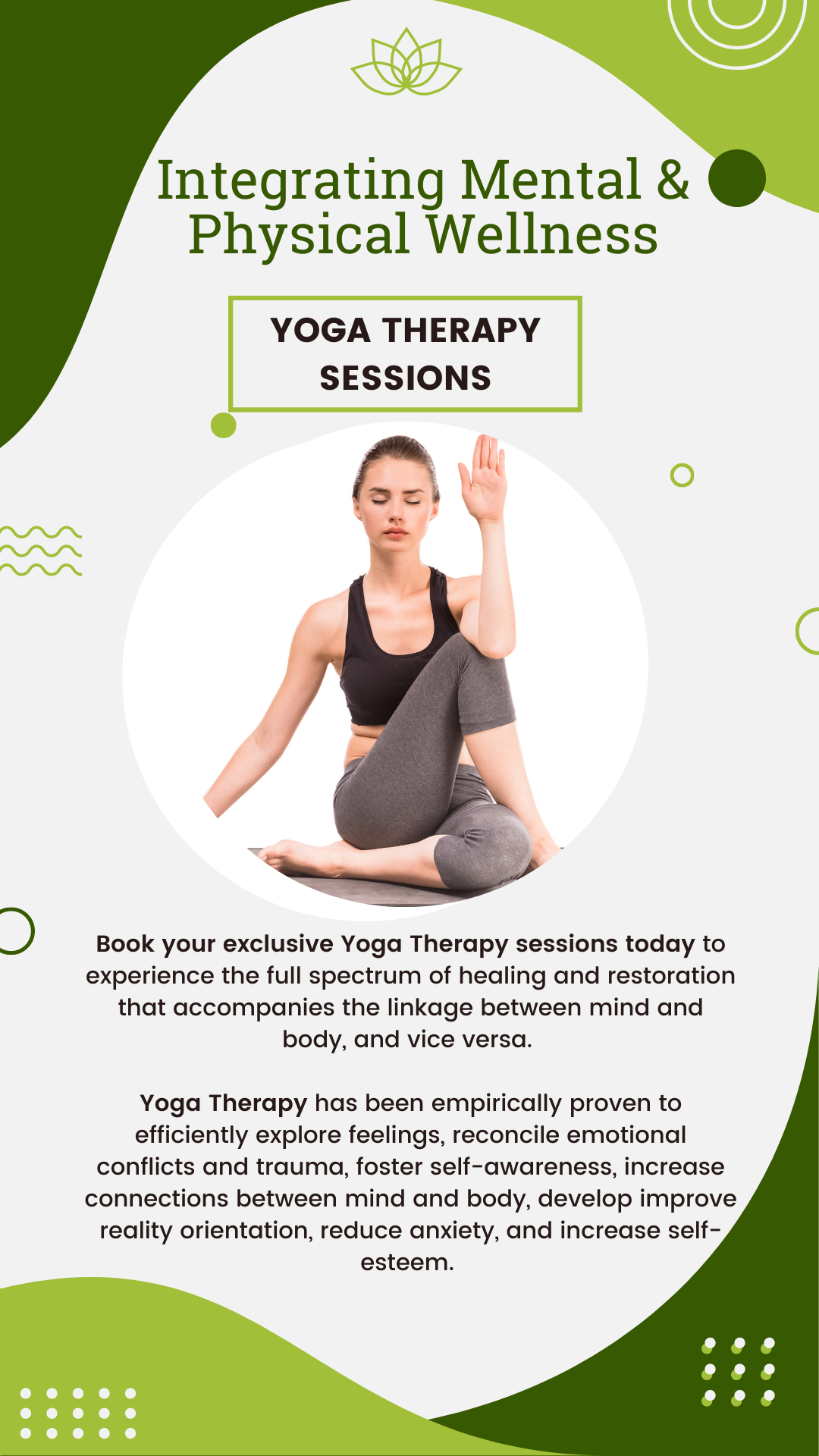 Meet Mary Ellen Taylor, Yoga Therapist, below and Join her for a brief guided yoga exercise. 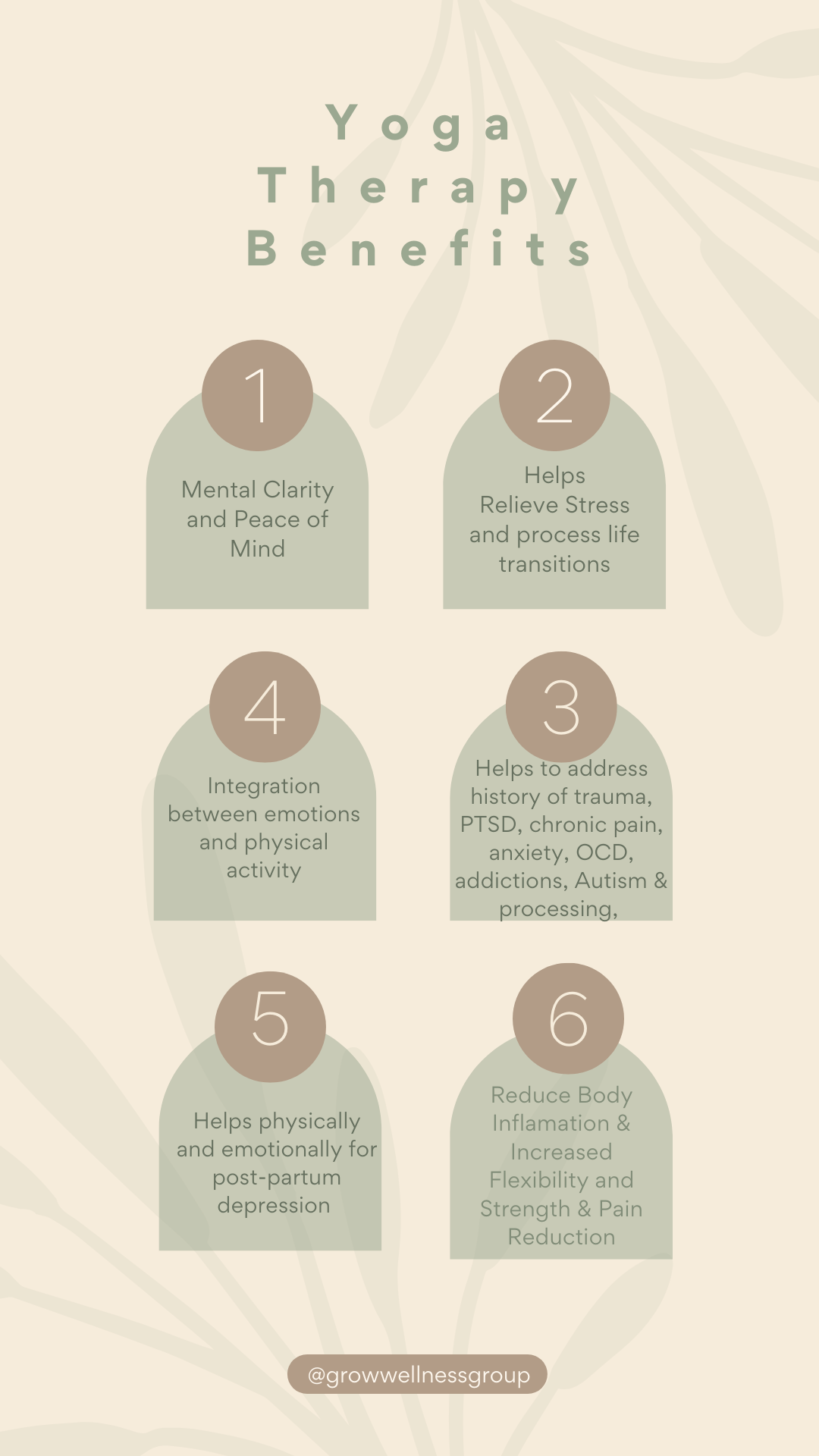 Call us today if you think you would benefit from exploring yoga therapy as well as other therapeutic interventoins with one of our tremendously experienced team members.